My ears are still ringing. On Friday, the show I co-wrote, Delectably Dead, had its first trip outside of its home county. We headed to Guildford where we performed for eighty people at G Live. Despite how many times I shouted at it, my Sat Nav kept pronouncing it “live”, as in, to still be amongst the living or Liv Tyler.

The key difference with this show was that I was actually going to be “treading the boards”. In previous incarnations I had only ever been part of the ensemble as a zombie. Last night I got to play Nathan Dimble, a character I only realised during the show spends around two and a half hours onstage. Where’s the gun? Where’s the smoking gun?
It’s here, here in the story. It’s no secret that DD has loud noises. One of those loud noises is gunfire, from blank firing weapons, including the two I got to pop off to save the audience from the hoards of the undead that tried to get at my beautiful man-flesh. I have always wanted to fire a gun. There’s something carnal yet Hollywood about it. I think of Danny Butterman’s “ever fired your gun in the air and yelled, ‘Aaaaaaah?'”.

Guns tend to get a bad reputation. It’s probably because of their ability to end lives and all that. I don’t give a damn about my bad reputation. Last night was awesome.
They key thing with guns is safety. We have to keep them under lock and key, they’re assigned a marshal to safeguard them and are also covered in our public liability insurance. After being trained in handling and operating the weapons I got dressed up in my costume and was ready for the show.

I don’t want to say too much about the show itself because a lot of the magic is in the mystery. In fact I feel bad that you know there are guns in it. How else are we supposed to protect ourselves against the infected?
I had an amazing time with a brilliant team of cast and crew and the audience seemed to enjoy themselves.

I would also like to take this opportunity to express how fucking hard acting is. It is one of the most consuming and exhausting processes and I was playing a character somewhere between myself and Karen from Mean Girls so god knows how Helen Mirren or Danny Dyer feel after a day on set. I have so much respect for anyone who has the discipline and ambition for that, who strives for it. Especially if they’re one of our cast members. Thank you guys. 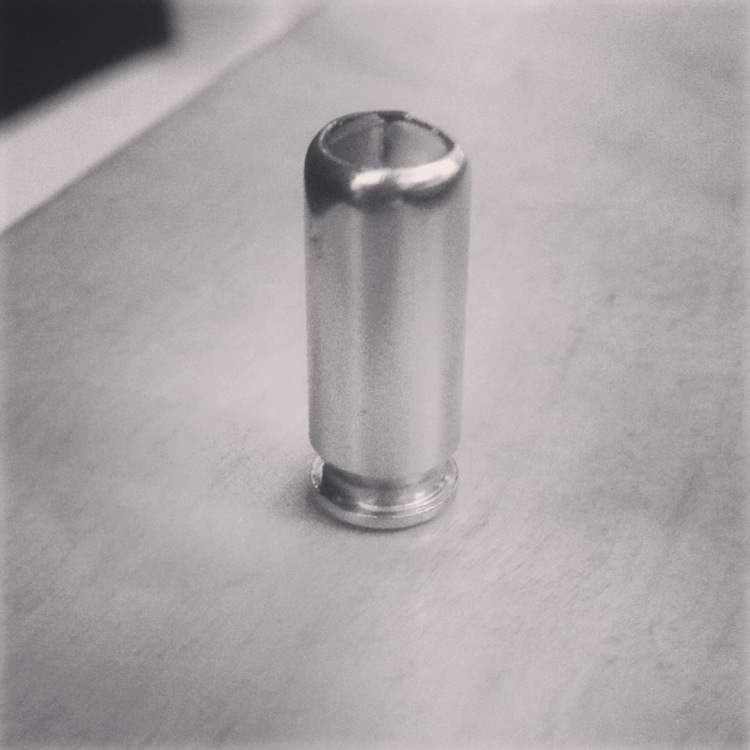