I’ve been battling my hair for a decade now, I grow it and them I cut it and them I grow it again. It never gets really long, it just gets big. I inherited the Jewish curl on my mothers side and boy does it show.

The fact of the matter is that I always debate the idea of cutting it again as though it is the end of the world, as if it will never come back which as long as nothing terrible happens isn’t likely. I think I’ve got to a point where it isn’t necessarily cool to grow your hair, but I’ve never been one for being cool. I don’t know what it is, I guess it’s become a part of my personality, but previously smoking was considered to be part of my personality and I cut that out. I think the problem is that I associate having short hair as being caught out by ‘the man’, it’s quite a seventies view, I believe it was Dylan who said that the more hair you have the less there is on the inside to muddle up your brain, I like that idea.

I keep threatening to shave it, which would be quite the event, I believe I should try and raise some money for charity if I were to do that, and I’d probably end up single (my girlfriend wasn’t a massive fan of the idea). I don’t know, I’m babbling.

Basically this is a conversation I’ll probably have in another six months when I get tired of sweeping fringe out of my face, circle of life and all that. 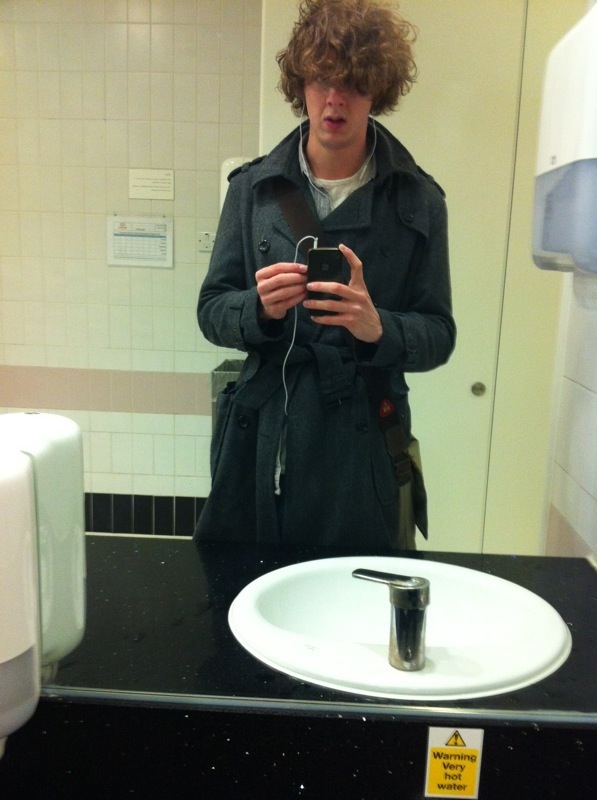